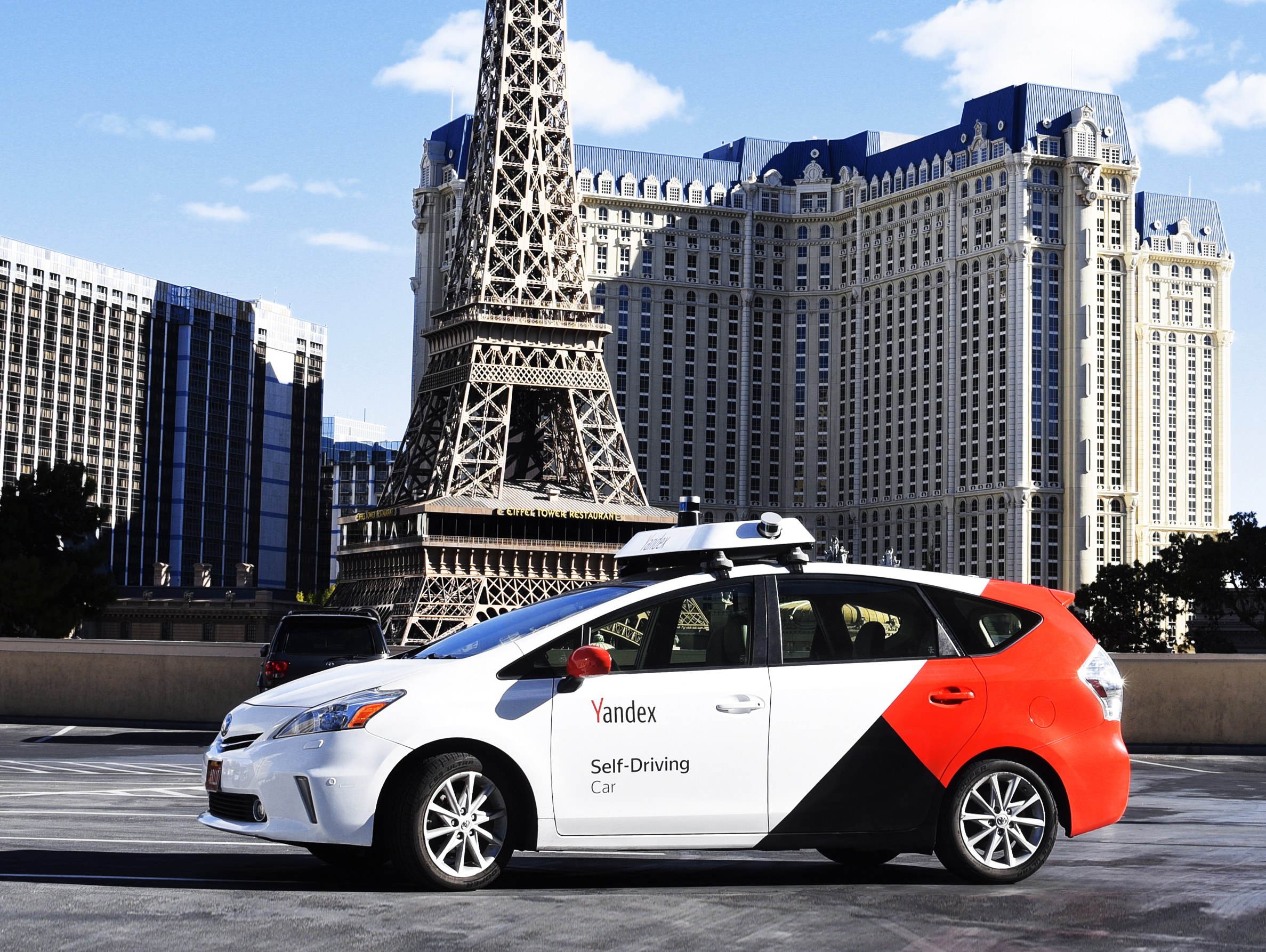 CES 2020: The Russian car with no driver at the wheel

When Russian tech giant Yandex invited me to go for a ride on the actual streets of Las Vegas in its model – a reworked Toyota Prius loaded with sensors and a big computer in the boot – I was expecting to be underwhelmed.
I’ve seen mini-delivery trucks pootle around at walking speeds on test tracks and I’ve been in a driverless car with a human very much at the wheel, fingers nervously poised millimetres from the steering wheel “just in case”.
And rightly so – when autonomous car tech goes wrong, as Tesla and Uber can both testify, the results can be catastrophic.
With all that in mind, I wasn’t expecting there to be no driver at all.
It’s a disconcerting thing to be sitting in the backseat of a car with nobody between you and the windshield, especially when that vehicle is travelling at 40mph (64km/h) with pedestrians nearby.
A man called Alexei, the “engineer”, was in the front passenger seat – so there was a “just in case” of sorts.
Alexei had a comically large red button that would have done, well, something dramatic, I suppose. They wouldn’t let me press it.
But as we hit speeds of 44mph on our 20-minute driverless drive, we changed lanes numerous times and negotiated busy junctions without human input – emergency or otherwise.
Yandex has a surprisingly low profile in the West given that it is often referred to as “the Russian Google”. Just like Google, it is a tech giant with fingers in many pies. It says most of its revenue still comes from its search engine, which enjoys a 60% market share in Russia.
It entered the driverless car game in 2016, and got its vehicle on public roads in December 2017. Since then, it has honed the tech on the streets of Moscow and Tel Aviv.
Yandex’s fleet has clocked 1.5 million miles (2.4 million km) of autonomous driving so far. That puts it behind the likes of Google’s Waymo, which had achieved more than 10 million as of July 2019.
“The robot drivers which we are developing, they cannot get distracted,” Yulia Shveyko, head of media relations for Yandex driverless cars, tells me.
The fleet is already used by Yandex’s rideshare service in Moscow.
“So we have passengers who are using our app to order rides. They’re going to the university, post office, grocery store, and it’s completely integrated into their typical routines,” she adds.
“And what we’ve seen is that within a very quick time period, once they feel safe it starts to feel very normal.”
I can’t vouch for this of course – except to say next time I am in Moscow, I will try to rock up at a supermarket in a driverless car and see if anybody bats an eyelid.
‘Exhilarating at first’
I have to admit that after an exhilarating first few minutes, it all felt pretty normal to me too.
Later, I decided to take a second driverless ride – this time from rideshare service Lyft, which is offering driverless journeys around Las Vegas in its fleet of adapted BMWs during CES.
My colleague Cody and I didn’t tell them we were journalists, mainly because we couldn’t get a word in edgeways, but this was a far more cautious journey.
There were two humans in the front – a driver and a man called Dan who seemed to be a kind of tour guide. The vehicle was actually in manual mode much of the time. Not all of the hotels have agreed to this tech being used on their private property, so getting on and off the strip required human effort.
If you want an opinion about anything, ask a cabbie. So, later on, I hopped into yet another car, showed the driver, Steve, a little video I filmed of the Yandex experience and asked him what he thought.
“Driverless cars are scary to me,” he said.
“I need to be in control or somebody needs to be in control, not the computer-control.”
Yandex may well claim everyone is happily hopping into driver-less cars in Moscow – but the mood might be colder elsewhere. 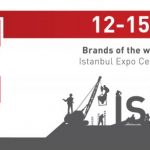 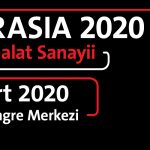 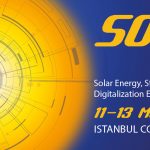 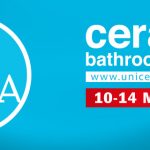